TV One’s award-winning documentary series UNSUNG shines a spotlight on revolutionary jazz singer Al Jarreau, this Sunday, April 12 at 10 p.m. ET/9C.  Known as the Acrobat of Scat, Al Jarreau rose to stardom in the mid 70s with a sound that revolutionized jazz singing. Making his debut with cult classics like “We Got By” and “Take Five,” Jarreau gained worldwide attention for improvisational dexterity that included mimicking instruments with his voice. 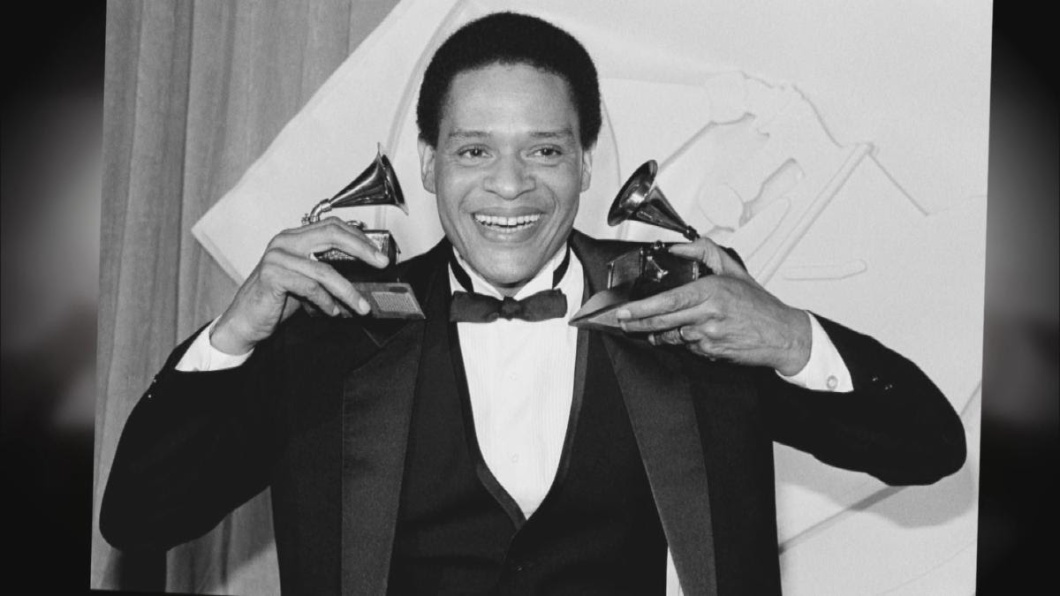 In 1981, “We’re in This Love Together” became a platinum seller and landed on both the pop and R&B charts. He became the first singer to win Grammys for jazz, R&B and pop. Jarreau later struggled to maintain commercial success while staying connected to his jazz roots, but thanks to devoted fans, he remained popular until his passing in 2017 at the age of 76. On this episode, friends and family celebrate the life and career of a music legend.

Winner of the 51st Annual NAACP Image Award for Outstanding News/Information- (Series or Special), UNSUNG celebrates the lives of trailblazing musicians whose full stories and journeys have yet to be explored. Through first-hand accounts, interviews with family and friends, and archival footage, each episode weaves a tale of the highs and lows of a life in the limelight.