The Recording Academy™ Board of Trustees has appointed Deborah Dugan as the next President/CEO of the Recording Academy, the leading society of performers, musicians, songwriters, producers, engineers, and all music professionals, and the organization behind the annual GRAMMY Awards®. The appointment was announced today by John Poppo, Chair of the Board.

“I’m honored, humbled, and ready,” said incoming Recording Academy President/CEO Dugan. “The goal of the Recording Academy is to support, encourage, and advocate for those within the music community. I will listen to and champion all of those individuals, and lead this iconic organization into the future. I’m excited to get started.” 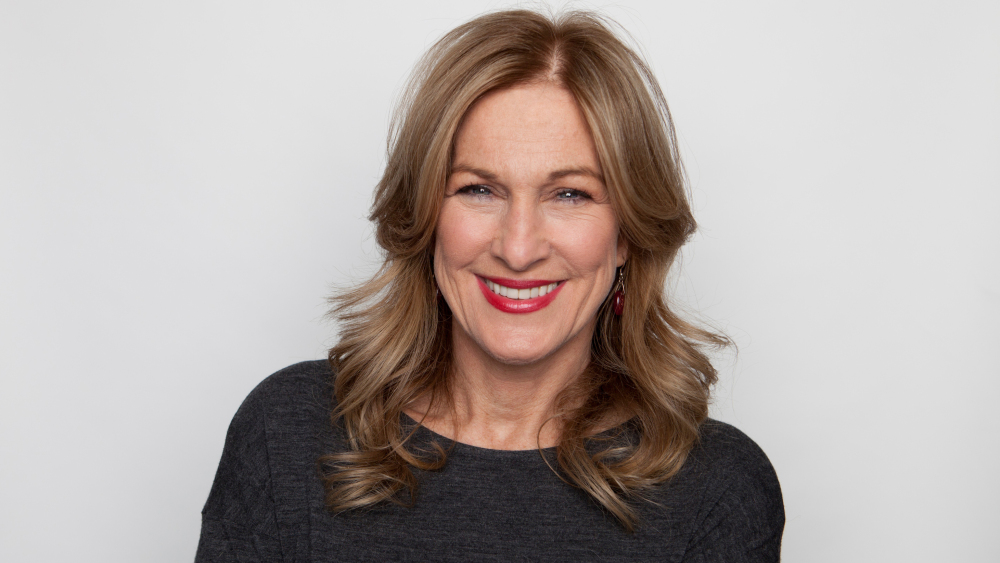 “Deborah is a highly accomplished business executive and a visionary leader who also brings to this role a great passion for the mission of the Academy,” said Poppo. “The Board of Trustees is very eager to work with her as we embark on this next chapter in the Recording Academy’s story.”

Dugan is the first woman appointed as President/CEO of the Recording Academy. She brings three decades of high-level private sector and nonprofit executive experience to the role. Dugan most recently served as CEO of (RED), the AIDS nonprofit co-founded in 2006 by U2 singer Bono and activist Bobby Shriver. During her tenure, she worked with the creative community on many groundbreaking campaigns, tripling (RED)’s contributions to the Global Fund and positively impacting millions of lives.

A former Wall Street mergers and acquisitions attorney, Dugan was also president of Disney Publishing Worldwide, and executive vice president of EMI Records Group/Angel Records. She currently serves as co-chair of the award-winning storytelling nonprofit The Moth. Dugan was featured in Forbes Social Entrepreneurism’s “100 Most Powerful Women” and Elle‘s “Top Women To Help Change The World.”

In her role, Dugan will oversee all Recording Academy affairs, working closely with the Academy’s Board of Trustees and senior management team to advance the Academy’s goals and mission. She will drive the creative and strategic vision of the organization and lead the operations of the Academy. Dugan will also serve as President/CEO of MusiCares® and on the boards of the GRAMMY Museum Foundation® and The Latin Recording Academy®.

Dugan will formally assume the role of President/CEO on Aug. 1, 2019.