Keith Urban to be honored at GRAMMYs on the Hill® Awards

On April 5, The Recording Academy® will honor four-time GRAMMY® winner Keith Urban with the Recording Artists’ Coalition® Award at the annual GRAMMYs on the Hill® Awards in Washington, D.C. Urban’s continued commitment to numerous music education programs has not only served to inspire young musicians, it has provided thousands of greatly needed musical instruments to underserved programs across the country.

Urban’s contributions to music education date back nearly a decade and have remained consistent ever since. Underscoring the need to support education-based initiatives that attract young people toward music and encourage their creative pursuits, Urban has volunteered for The Academy’s GRAMMY Camp® music program, which offers high school students an interactive summer music experience. 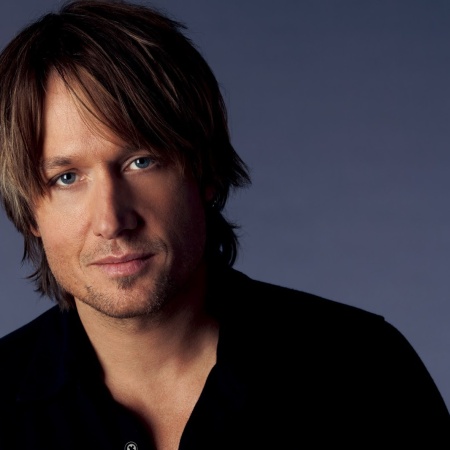 “Through music education programs, Keith Urban has encouraged aspiring musicians by giving them the opportunity to perform and achieve their dreams,” said Recording Academy President/CEO Neil Portnow. “An engaged member of the music community and The Recording Academy for many years, Keith is an outstanding music citizen and supporter of the future of music, so it is our great pleasure to honor and recognize his dedication at GRAMMYs on the Hill.”

“The opportunity to work with aspiring musicians and kids, who are just discovering music for the first time, really inspires me,” said Urban. “Creativity is at the heart of an innovative society – it brings people together and teaches children self-expression, creative confidence, and improvisational skills which are essential to their development. Being honored by The Academy, especially given the fact that they’re the ones that have given me the chance to be part of their work in this area, is humbling. It’s an incredible honor.”

The awards take place at the Hamilton Live in Washington D.C., and will feature unique live performances and musical surprises. The GRAMMYs on the Hill Awards are sponsored by music rights organization SESAC.